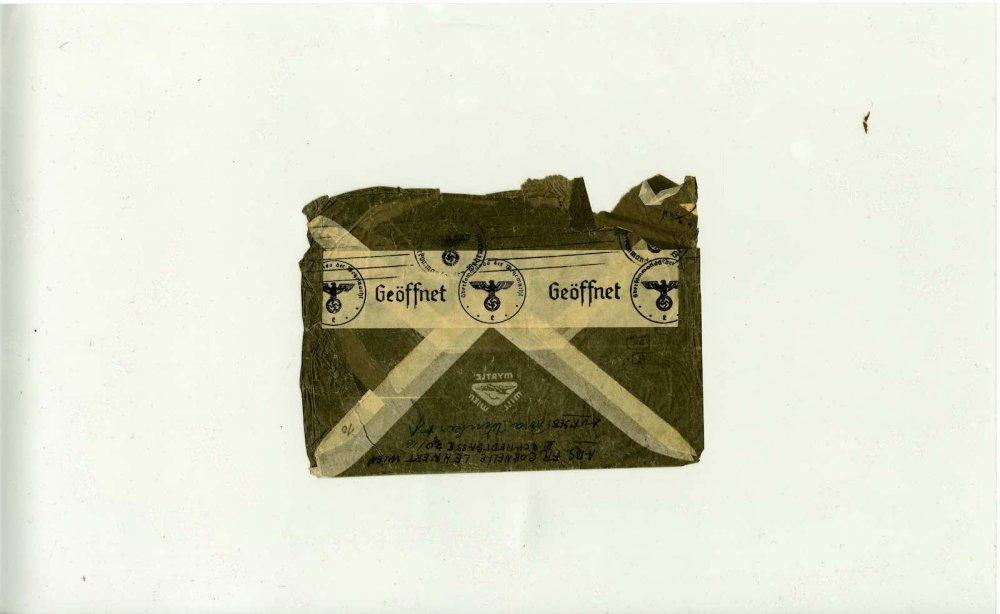 What can a box of old German Holocaust letters found in an American attic tell us about Jewish life in Vienna after the »Anschluss«? What obstacles did the translator face when deciphering this transatlantic family correspondence for the American descendants of the Viennese letter-writer who herself had perished in the Holocaust?

Bettina Brandt is Teaching Professor of German and Jewish Studies at the Pennsylvania State University and currently City of Vienna/IFK_Fellow. Brandt has received several awards and fellowships for her collective biography about an extended Viennese-Jewish family with a focus on the Holocaust years and the care for the elderly left behind in Nazi Europe.