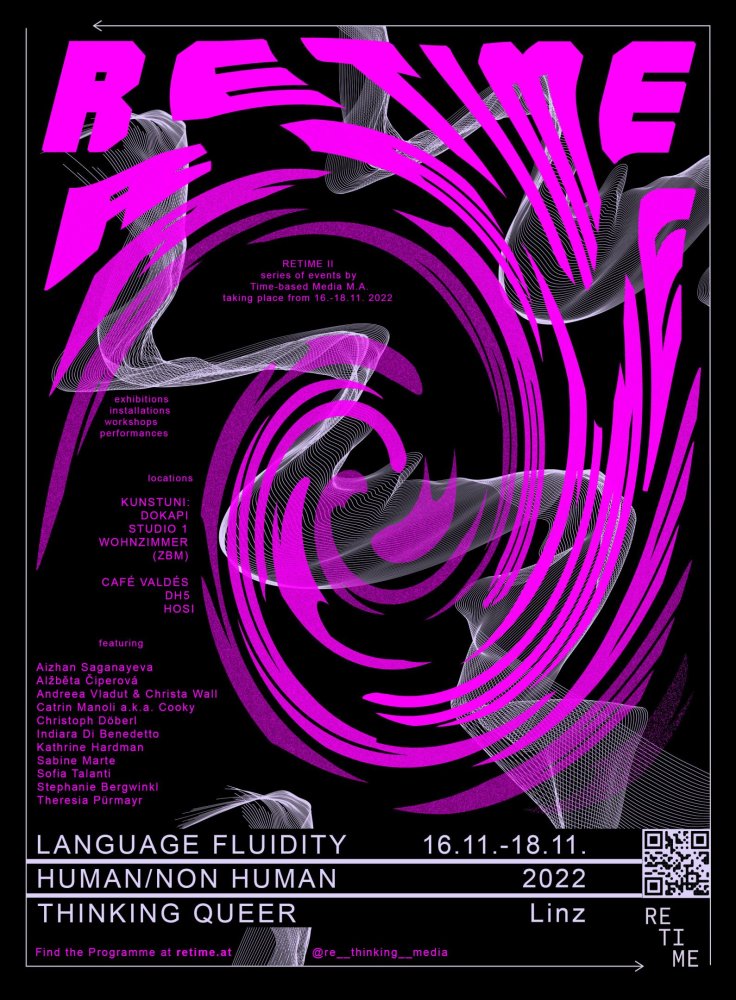 Aizhan Saganayeva IN A MANNER OF SPEAKNG (Video installation)
Since the collapse of the Soviet Union, the Russian language has remained Kazakhstan’s second official language. The most used and dominant. This work is an irony of the current post-colonial language situation in Kazakhstan. The people on the recordings who are perfectly “speaking” Kazakh are Kazakhs, who do not speak at all or speak at a very basic level. The videos have been manipulated using Deepfake technology so their mouths move convincingly as they speak that language which they don`t speak in a physical reality. So to say, within this media they are having an alternative persona who speaks its mother tongue…in a virtual space.