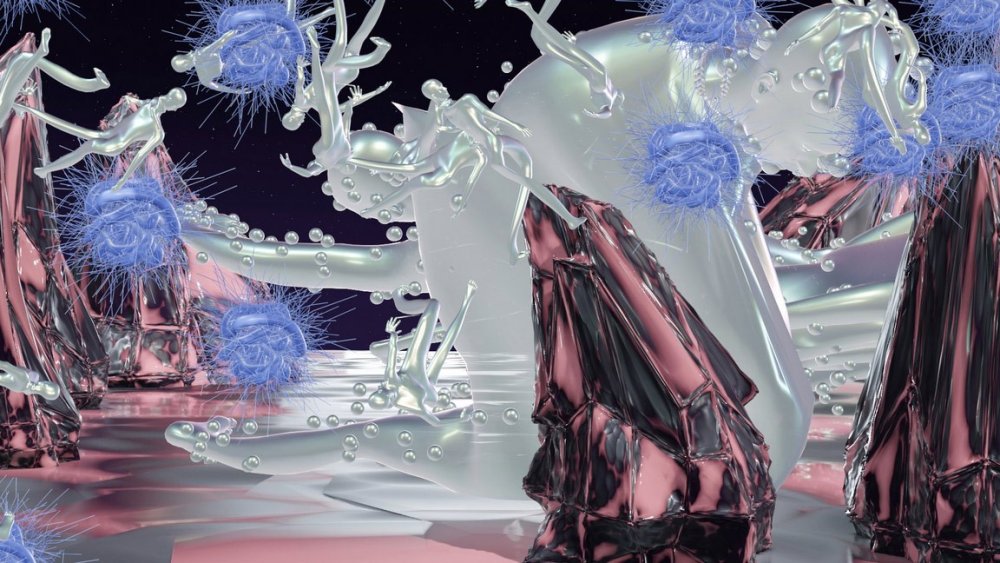 Im Rahmen der Gastvortragsreihe „Schnittstelle“ der Visuellen Kommunikation.
Dagmar Schürrer is an Austrian new media artist based in Berlin, Germany. She assembles digitally generated objects and animations, text, drawings and sound to form intricate video sound montages, evocative of painting, collage or poetry. Ever unfolding in changing variations they are presented on screen, as installations or combined with new technologies such as augmented reality.

Her work has been exhibited internationally, amongst others at the New Contemporaries at the ICA London, the Moscow Biennale for Young Art, the Centre Pompidou Paris, Haus der Kulturen der Welt Berlin, Louvre Auditorium Paris, Transmediale Vorspiel in Berlin and the Museum of Waste in Changsha, China.

She is a research assistant at the University for Applied Sciences Berlin, where she teaches AR technologies and supports the production of AR applications in the field of art and culture.

As a board member of the medienkunstverein (media art association) she is committed to supporting new forms of presentation of contemporary new media art.